Fran Forman, who recently exhibited her photocollages at the Davis Orton Gallery, is presently in a one person show at Open Shutter Gallery in Durango, Colorado: “Painting Stories with Light – Fran Forman.”  The exhibition runs through Nov 7. 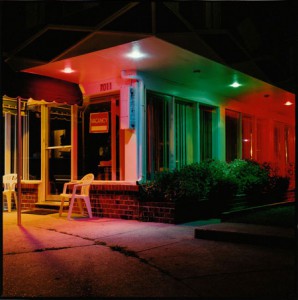 Stefanie Klavens’ work can be seen through Sunday in a group exhibition at StoneCrop Gallery in Neddick, Maine – “Love, Hate and Everything in Between.

Klavens, who exhibited at the Davis Orton Gallery in 2011, will be exhibiting in a three person show, “The Space in Between” with Daniel Feldman and Lynne Saville at Boston’s Photographic Resource Center (PRC) November 15- January 19, 2013. The exhibition features artwork that focuses on societal built environments in urban settings. 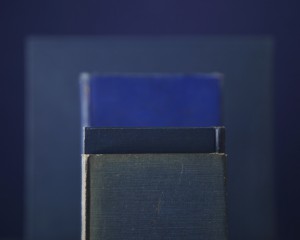 Mary Ellen Bartley has several pieces in a group show at the Bakersfield Museum of Art’s “Out of Print: Altered Books” exhibition featuring 10 contemporary artists who have deconstructed and reconfigured the book into something new.  Her exhibition at the Davis Orton Gallery continues through October 7. 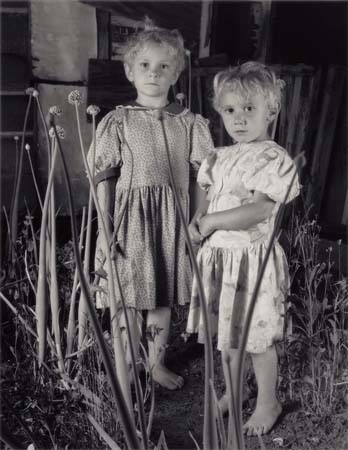 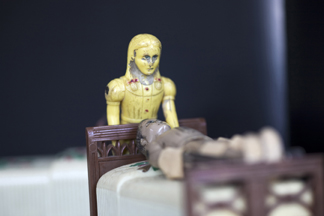 Karen Davis, co-director of the Davis Orton Gallery will be offering “Portfolios & Projects”  a unique portfolio-building course for emerging to advanced photographers, modeled on the popular Photography Atelier, a course she has taught for over ten years in the Boston area (presently at the Griffin Museum of Photography.) In addition to guidance and support in the creation of a body of work, the class helps prepare artists to market, exhibit and present their work to industry professionals.  As with the Atelier, each workshop concludes with a website and exhibition. (left: The Ball-Shaped Pain from the McCann Family by Karen Davis.)

Karen will also be teaching a four session workshop, Self-Publishing Your Photobook. 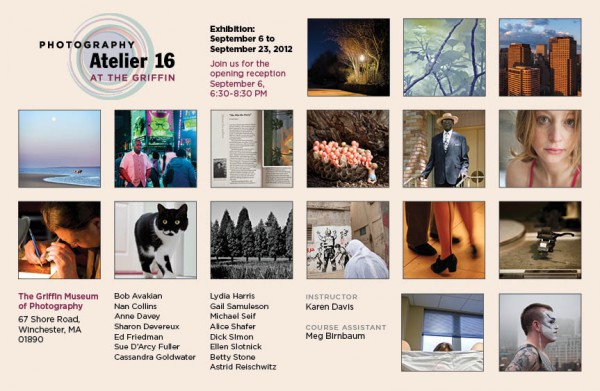 For examples of work and more information visit the Atelier website. 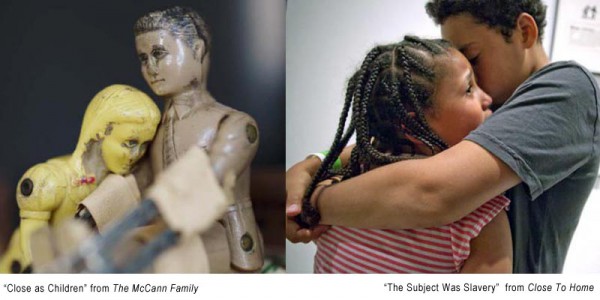 Photographs by Carla Shapiro and Karen Davis, Davis Orton Gallery co-director, will be exhibited at Cabane Studios Gallery in Phoenecia, NY from Saturday, September 15 to October 28. Reception, Saturday, Sept. 22 6-8pm. Karen will exhibit work from “The McCann Family,” “Close to Home” and her newest series, “Little Procedures.” (above: photographs from “The McCann Family” and “Close to Home.” More from these series can be viewed on her website.) 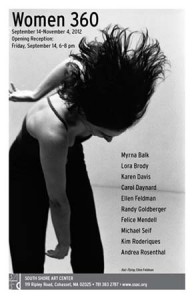 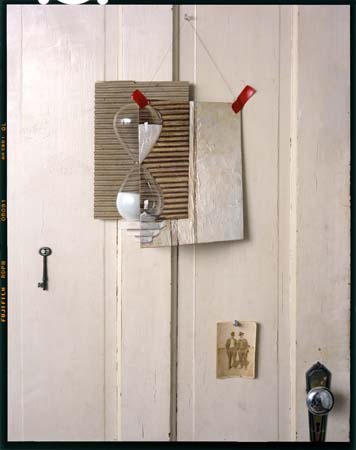 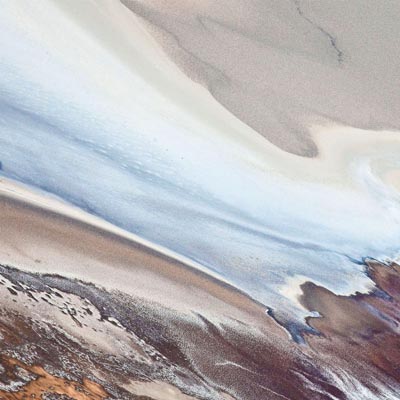 A retrospective of photographs by Stephen Strom will open at Verve Gallery in Santa Fe NM on October 19, 2012 through January 19, 2013. With a total of 65 images spanning 35 years, this should be a thoroughly absorbing show. A catalog will be ebook forthcoming.