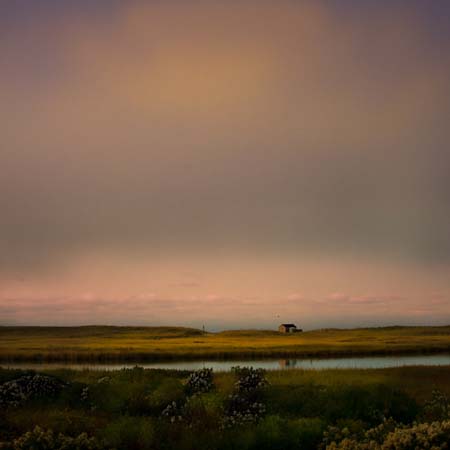 The Guard Shack by Bob Avakian 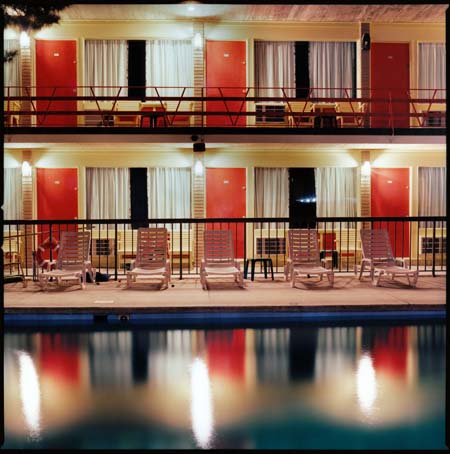 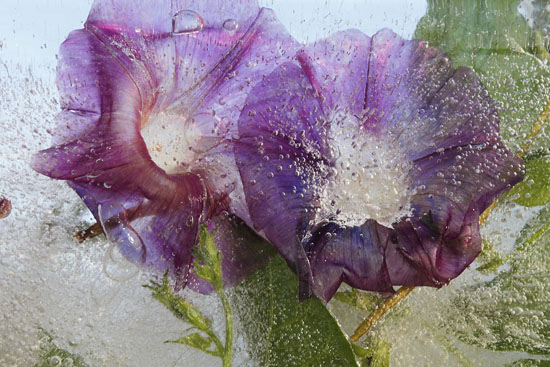 The 19th Juried Exhibition of the Griffin Museum, a highly competitive competition, this year juried by Kathy Ryan, Director of Photography, “New York Times Magazine,” has announced Ryan’s selections.  Among the artists are Bob Avakian who exhibited “Between Night and Day” to at the Davis Orton Gallery in April, Stefanie Klavens who exhibited “The Art of the Movie Theater: A Disappearing American Tradition” at the gallery in 2011 and Mary Kocol who exhibited “Gardens & Arboreta” at the Davis Orton Gallery in 2010. Kocol will exhibit three photographs, one of which has be selected for honorable mention.