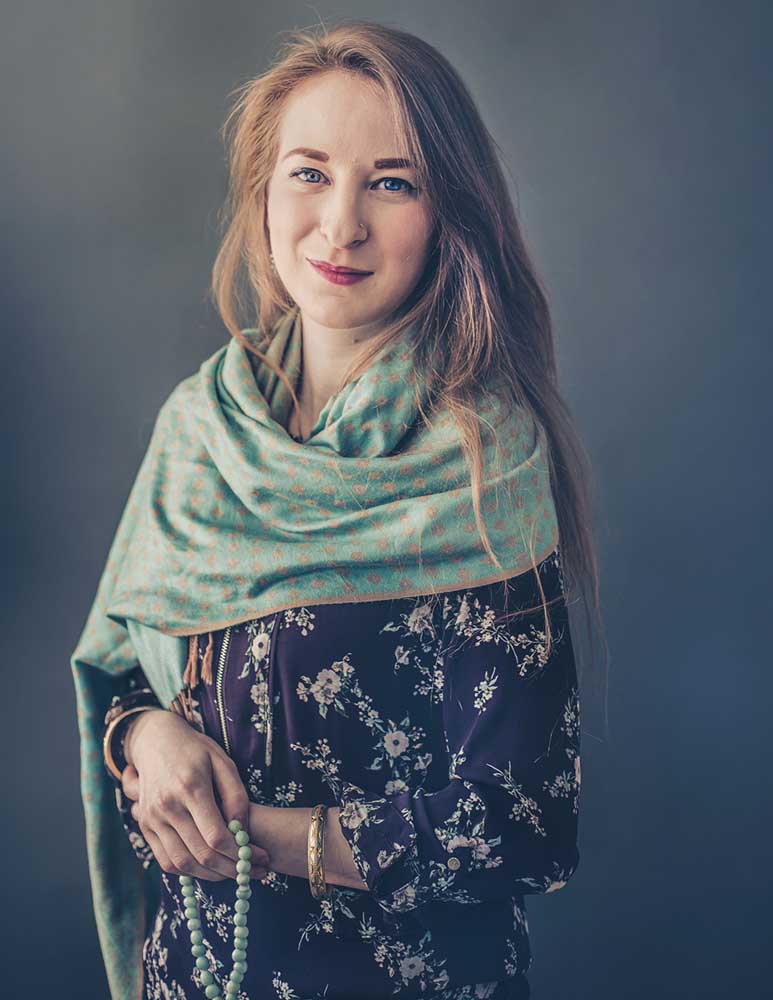 Marina, 28, works at the United Nations: “I’m from Hungary. My grandparents were refugees, political refugees, so they took part in the revolution. They fled eventually. So, I’m very strongly connected with that identity. Coming to the US was a huge transformation for me in terms of my religious identity. I reverted to Islam, and it happened when I was searching for my cultural roots and I discovered that actually, Hungary itself has a history with Islam, it’s a strong history and it goes back way before even the Ottoman Empire. I always identified as Muslim growing up, but only wore the hijab for five years and it was actually when I moved to the US that I stopped. It became this intense fear that I had, a kind of paranoia I guess, [so] I took it off. And I ended up having this identity crisis because people in the US have a stereotype of what it means to be a Muslim, and they associate that with certain backgrounds or regions of the world, they associate it with foreignness, and I had a really hard time with no longer visibly identifying as a Muslim, wearing a hijab. I found myself sort of stuck, not really being able to integrate with the Muslim community here in New York City and at the same time having people not understand that I did identify as a Muslim. And the thing is – every time there’s been some sort of incident that happens in the media, whether that’s abroad or here, the Muslim community is very traumatized, over and over again. And I don’t think that individuals outside the community, in the American society, understand that. We are living under siege sometimes and that is very difficult to cope with, mentally and physically.”