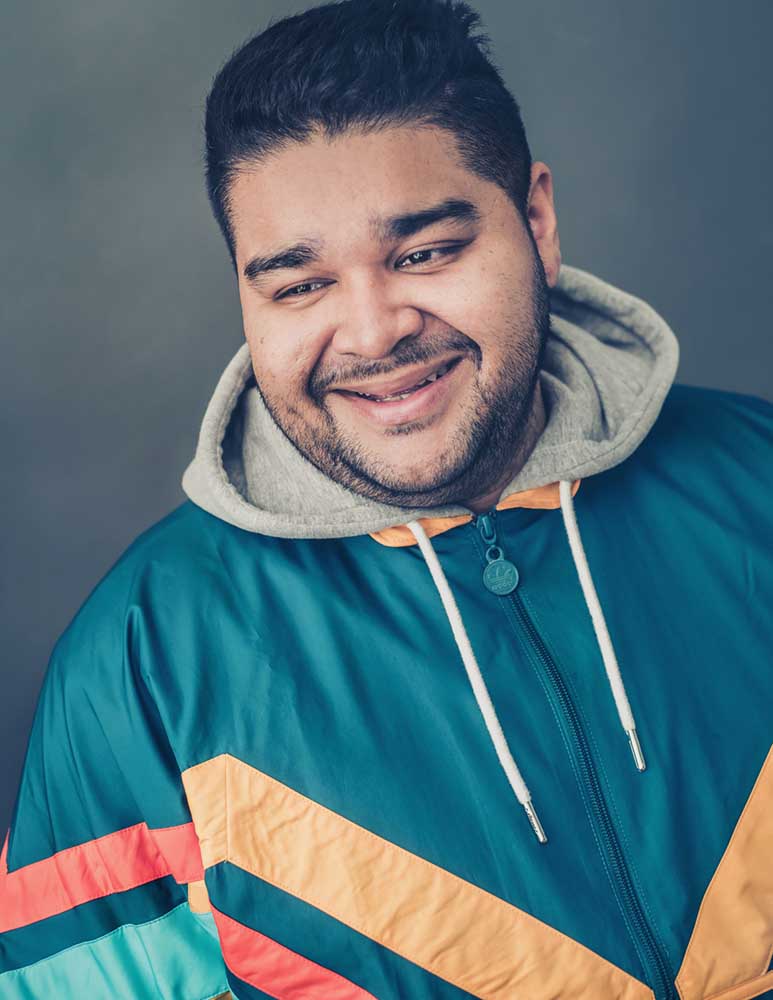 Joshua, 28, college counselor at a high school in Queens: “I was born in the Bronx, but grew up in Queens. My Mother is from Puerto Rico, my Father is from Bangladesh. I was a typical kid, a Nicks fan- those were the glory days! I grew up with a lot of Eastern European kids, the area had a lot of Albanians, Romanians and [also] Nigerians. I grew up with all these different cultures… I think that’s really been a huge part of why I’m able to just adapt, [and] learn about other cultures, going [through life] with an open mind. One thing that I really appreciate about Islam… and it’s something that is not always practiced in the community, I’ll be honest about it… there is this thing where you are supposed to, no matter who your neighbor is, no matter who lives in your community, whether they’re Muslim or not Muslim, from your country or not… you’re supposed to respect them. Islam is about community. I think a lot of people that came here – like the Bangladeshi community for example – they stuck together because they were not that many Bangladeshi people in New York City, especially in the 80s. My father was different, he married a Puerto Rican woman, he lived in the Bronx, he lived in Astoria, and was exposed to different cultures. But I’ve seen how people even in my own family, they come here and they have a hard time interacting with other cultures, other people. They just feel [more] comfortable dealing with people from their own community. I identify as being a Muslim, but there are just certain things like this ‘closed mindedness’ that happens in the community sometimes that I can’t really identify with. To be honest, I’m not the most religious Muslim, but I’m still Muslim nonetheless. And this is my experience.”