Leslie Jean-Bart:  Reality & Imagination
Memories of Childhood by the Sea

The ocean is a magical place to me. That is something I became aware of at an extremely early age when my older brother and I started to swim in the ocean where, during the summer in Haiti, we would spend countless hours of absolute delight.

These memories have nourished and sustained me somehow.
By the sea side is a place where I can regain my balance, where I can think clearly, where I can create, and where I can be a kid again without caring for even a fraction of a second what others may think or not.

The Pull of the Sea 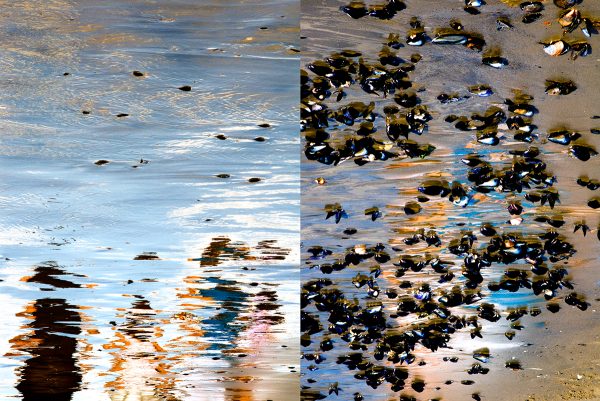 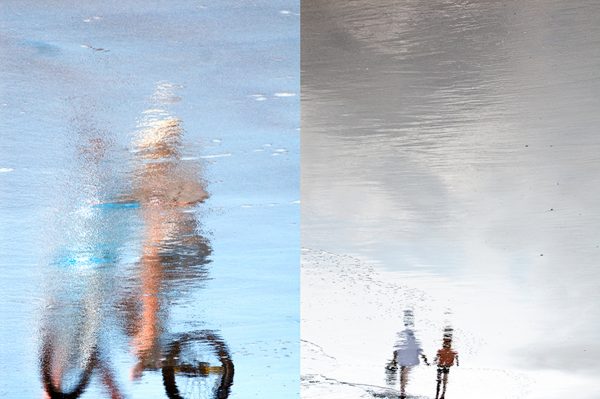 Friendship by the Sea

Laughing by the Sea

Playing by the Sea

Kite and Candy by the Sea

Being by the Sea

Strolling by the Sea

Bio: Born in Haiti where he acquired his love for the ocean, Leslie Jean-Bart now lives in New York City. He works predominantly in the medium of photography. After earning a master’s degree in Journalism from Columbia University, Jean-Bart was on staff at Sotheby’s and Christies where he was surrounded daily by the world’s greatest art.

Jean-Bart began exhibiting in 2001, when a number of his collages were part of the exhibit “Committed To The Image: Contemporary Black Photographers” at the Brooklyn Museum. From 2001-2003 he took part in a number of group exhibits at Monique Goldstrom Gallery in SoHo, NYC. In 2004 Jean-Bart became the sole caretaker of his mother who has dementia. During one of the most trying period of taking care of her, Jean-Bart started “Reality & Imagination”, his ongoing series of eight years.

He has since had solos and taken part in group exhibits in NYC and various states in the US.