Edie Bresler – Based on a True Story

During a year-long illness, Edie Bresler spent more time looking at photographs in books than making them. A series of anonymous nudes from various sources, all made between 1843-1910 entered her consciousness and kept her restless. It was not just the finality of the title, “anonymous”, but wonder about the relationship between photographer and subject. She found herself inventing backstories. Is that a moment of intimacy or a fond remembrance in their gaze? She spent a lot of time imagining what they might have been like outside the photographers studio.

To satisfy her curiosity, she scanned the original reproduction to digitally remove them from the studio. Then printing on clear film she could photograph them against a window onto a landscape or combine the film with traditional darkroom processes such as blue cyanotype. Mirroring her own recovery, she started embroidering, sewing or drawing a costume or blanket as a gesture of renewal and second chances. This project is ongoing. 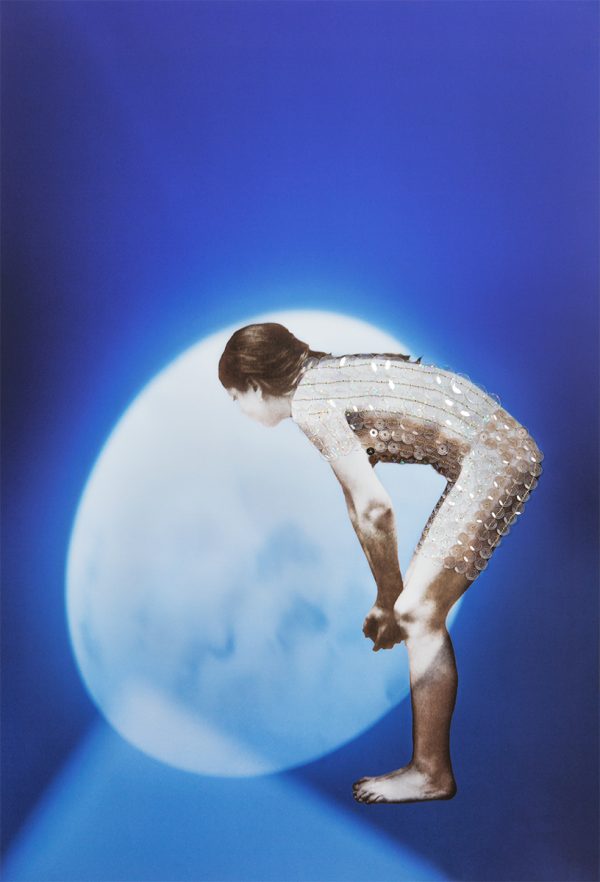 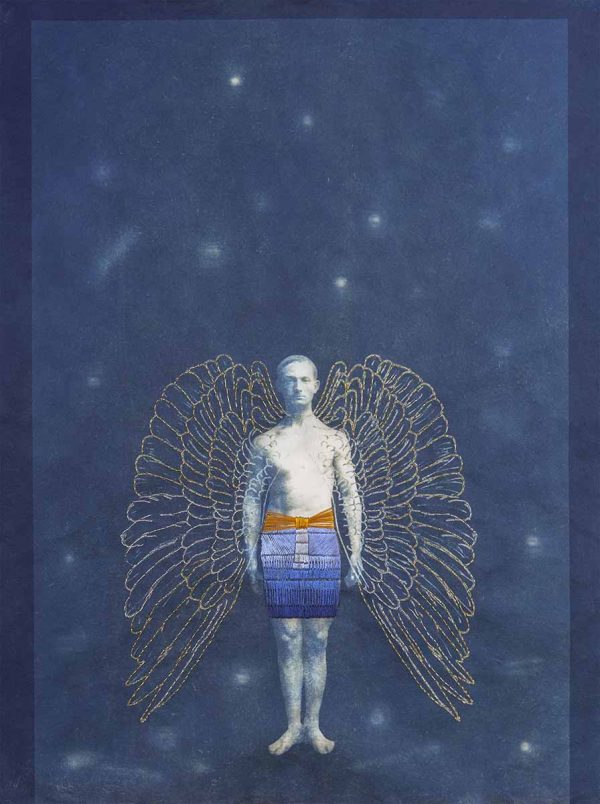 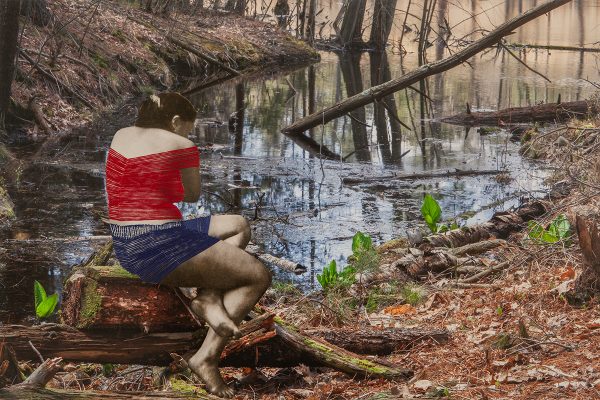 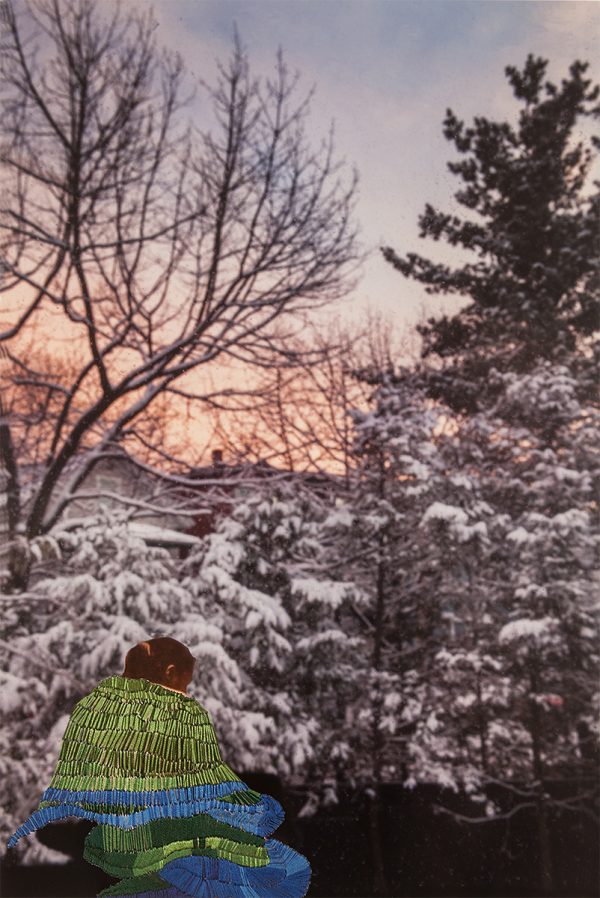 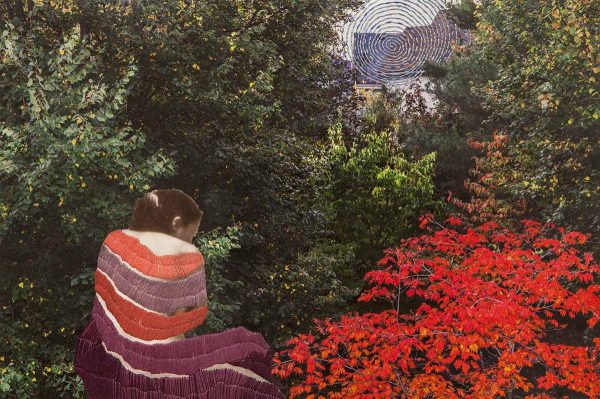 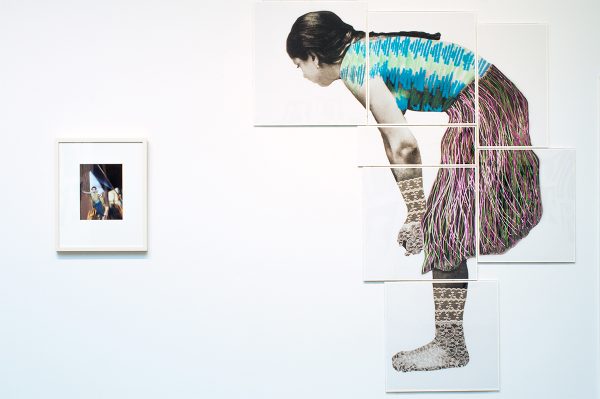 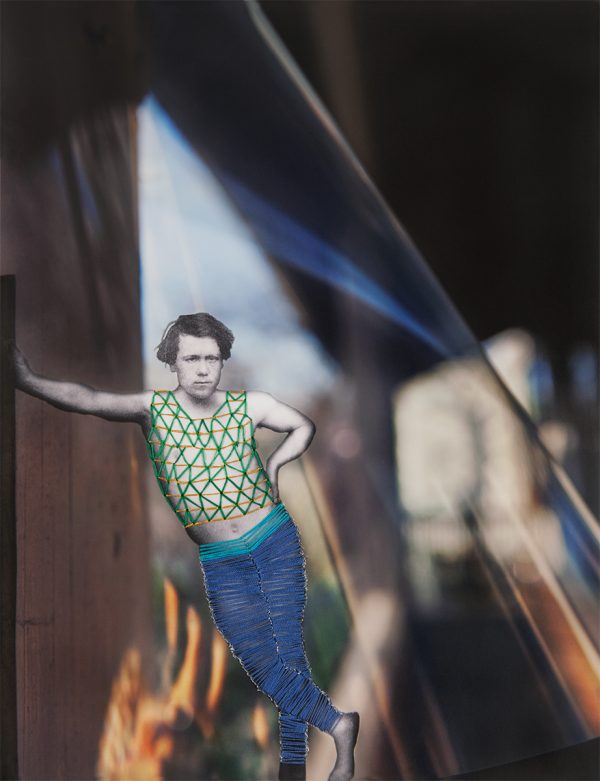 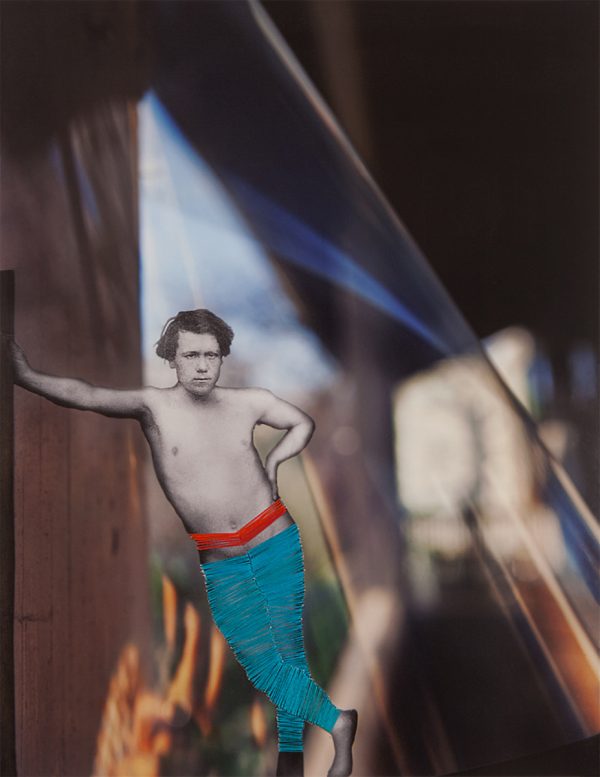 Bio:  Edie Bresler is a 2017 recipient of a Massachusetts Cultural Council fellowship in Photography. Her photographs have most recently been exhibited at Gallery Kayafas in Boston, International Photography Festival in Pingyao China and Davis Orton Gallery and Photoville in New York. Edie and her projects have been featured on Good Morning America, PBS Greater Boston as well as Photograph Magazine, Slate, Business Insider, Lenscratch, Photo District New and Esquire Russia. She earned a BFA from the School of Visual Arts, NYC and an MFA from LUCAD, Boston. She lives in Somerville, MA with her son and leads the Photography program at Simmons College.