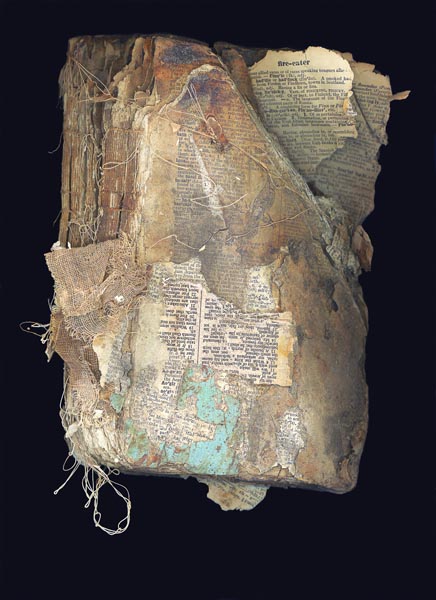 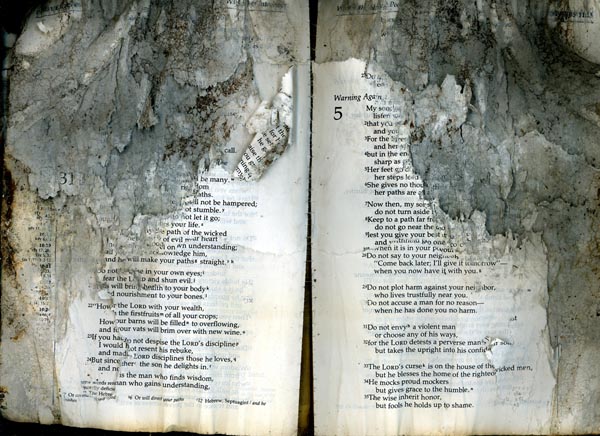 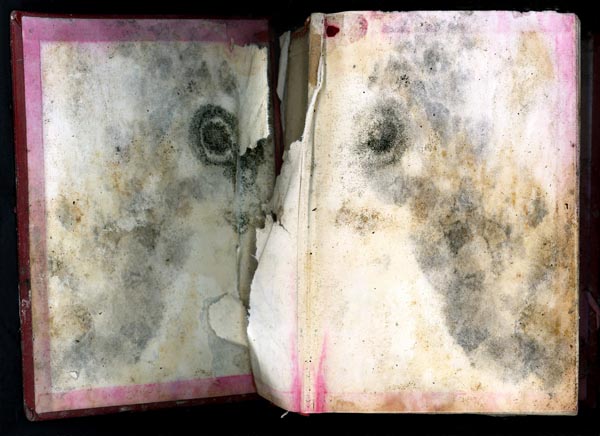 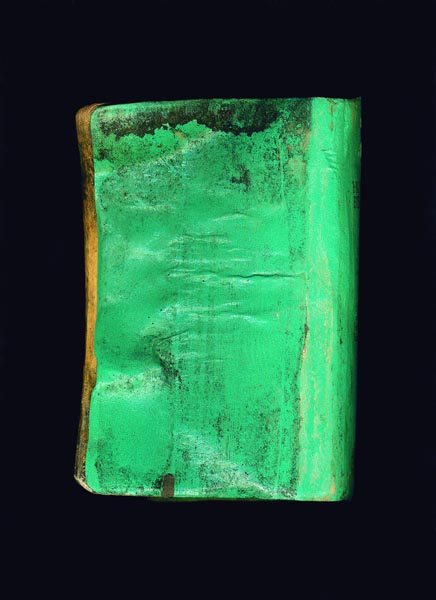 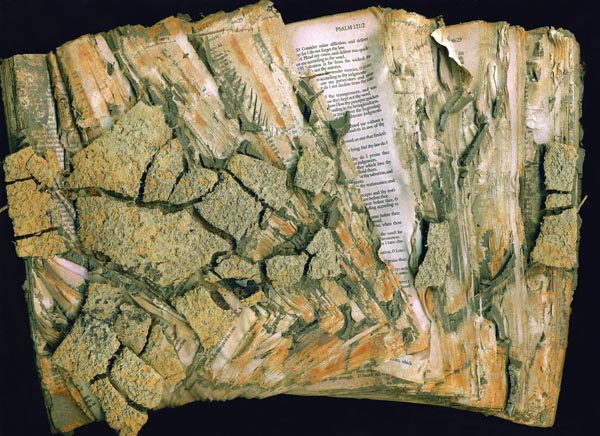 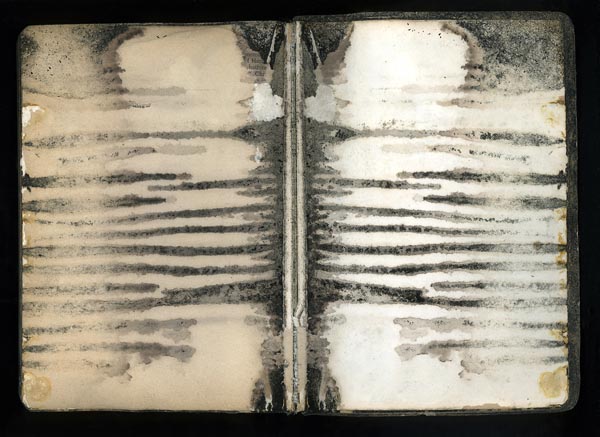 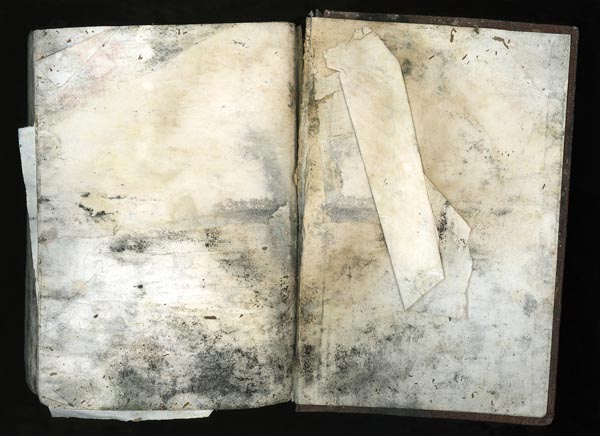 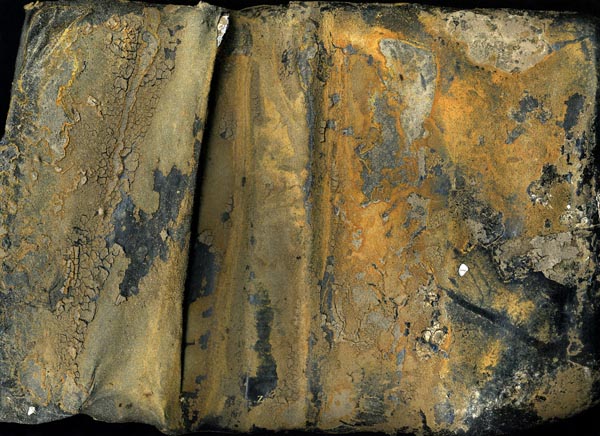 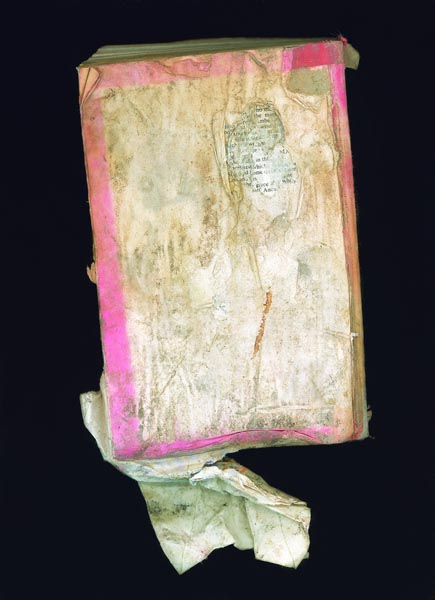 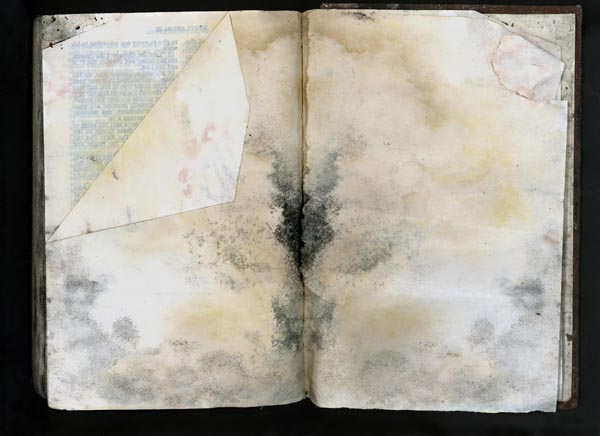 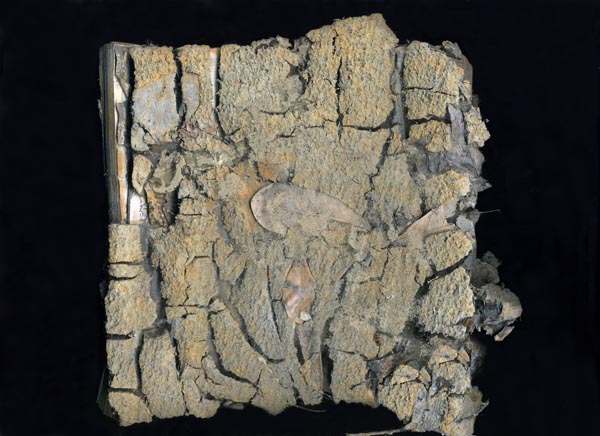 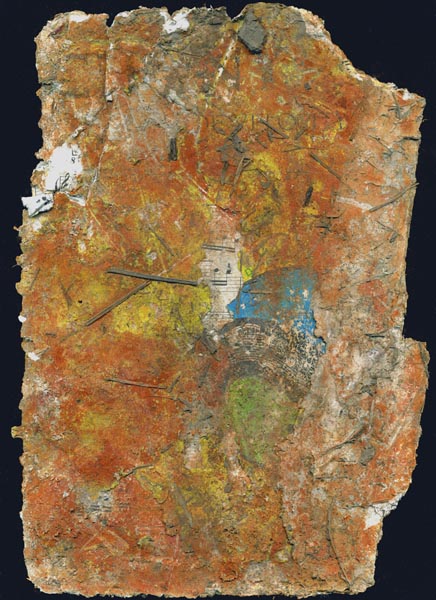 Terri Garland specializes in photographing the social fabric of the American South. Garland says, “The South bares its contradictions perhaps better than most regions.” The Bibles presented here in The Good Books have been pulled from their final resting places of mud-caked pews and condemned church floors, from both the Central City and Lower Ninth Ward areas of New Orleans. Relics of former communities of faith and fellowship, these serviceable books bound neighbor to neighbor in the course of thanksgiving and worship. Today, years after hurricanes Katrina and Rita, these communities are still dissipated, their absence marked by the still-remembered, ubiquitous waterline. Three feet, five feet, twelve feet depending upon the topography of a particular area, these linear stains testify to both the stratification and stagnation of large – scale response.

Terri Garland’s photographs are included in the collections of The Center for Creative Photography in Tucson, Arizona, The Art Institute of Chicago, The di Rosa Preserve in Napa, California, The Cleveland Museum of Art, Saint Elizabeth College in Morristown, New Jersey, the Bibliotech Nationale, Paris, France and Special Collections at the University of California at Santa Cruz. Among her awards are a WESTAF/NEA Fellowship, Silicon Valley Arts Council Grant and a Rydell Visual Arts Fellowship.

She received her BFA from the Art Institute in 1987 and her MFA in 1990. She teaches photography at San Jose City College. As a graduate student at the Art Institute, Garland began an examination of white Supremacist culture that has spanned over two decades, photographing individuals within the K Klux Klan, Aryan Nations, American Nazi Party and the Christian Identity Movement.

Since 2005, she has divided her time between Louisiana and Mississippi. Her current project, Louisiana, Purchased, is a visual study of the ways in which we depend upon and demand, continuous supplies of fossil fuels and the resultant damage and ongoing destruction to coastal communities in Louisiana.